Use our INSTANT free no obligation quote calculator to work out the cost of your new boiler for your home.

Bromley is a large suburban town, the administrative headquarters of the London Borough of Bromley in Greater London, England, United Kingdom. It was historically a market town chartered since 1158 and an ancient parish in the county of Kent. Its location on a coaching route and the opening of a railway station in 1858 were key to its development, and the economic history of Bromley is underpinned by a shift from an agrarian village to commerce and retail. As part of the suburban growth of London in the 20th century, Bromley significantly increased in population and was incorporated as a municipal borough in 1903. It has developed into one of a handful of regionally significant commercial and retail districts outside central London[4] and has formed part of Greater London since 1965. Most of Bromley including the town centre falls under the BR1 postcode district, whereas areas to the west towards Shortlands are part of BR2 instead.
Source: Wikipedia

Boilers South London Ltd are a Domestic and Commercial Boiler and Central Heating Company. We are a local South London company that you can rely on. All work is fully guaranteed and all quotations are free of charge with no obligation.

We are a well-established business and we always strive to maintain our already high standards of work. All work is fully guaranteed and no job is too big or small. 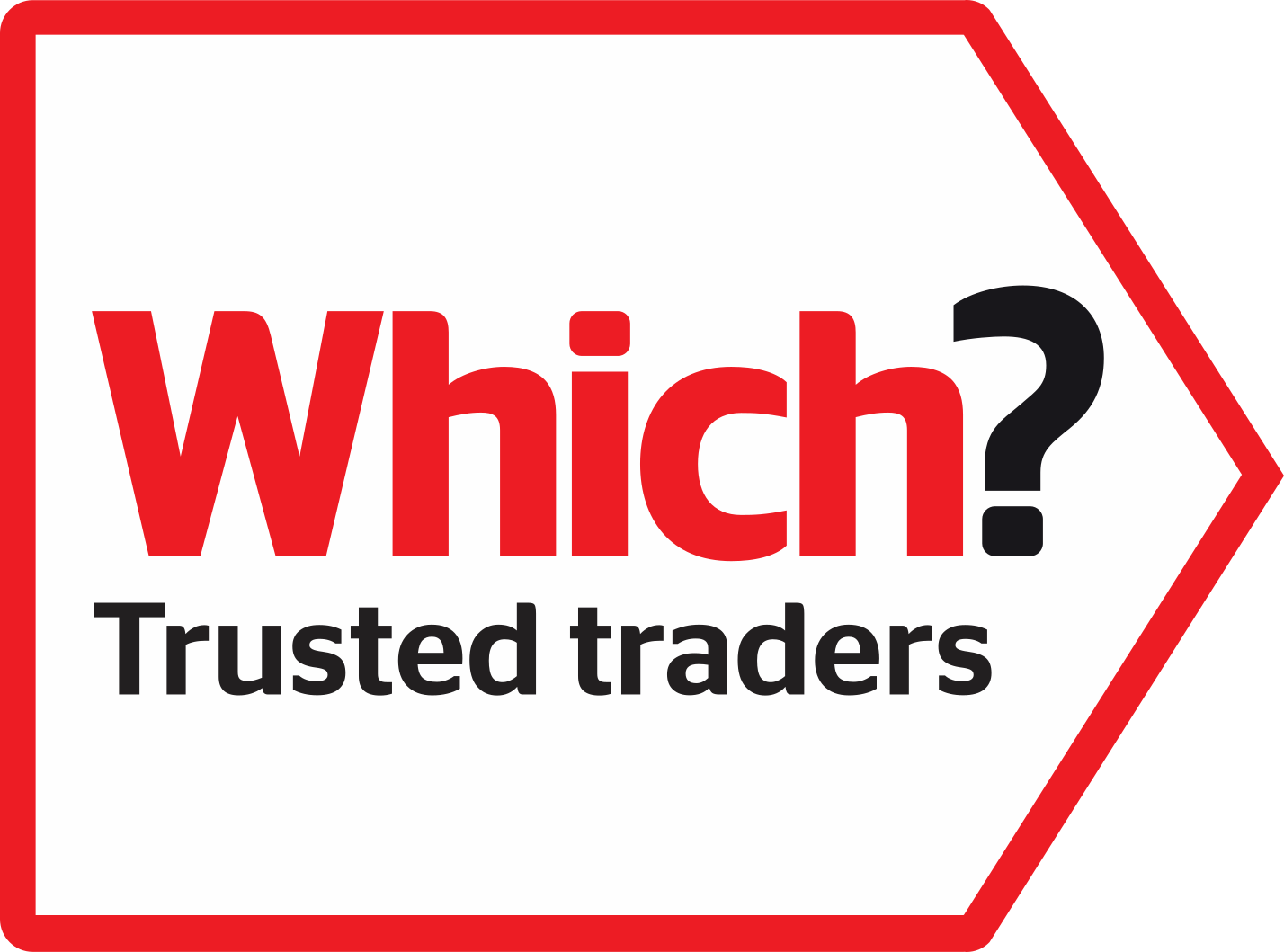 ENDORSED BY Which? TRUSTED TRADERS

Which? Trusted Traders is an endorsement scheme run by Which? that recognises reputable traders who successfully pass an assessment process carried out by our trading standards professionals. Not just anyone can become endorsed.